A downloadable game demo for Windows, macOS, and Linux 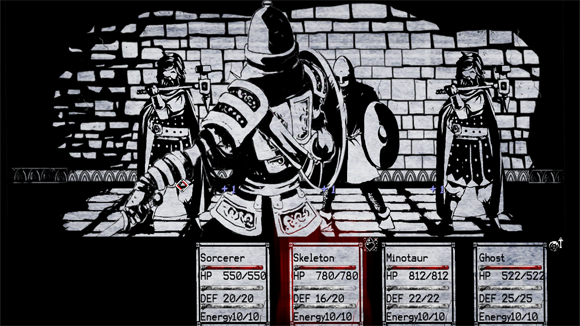 You can also try the in-browser demo: web demo (warning, the saves in this won't transfer to the full version)

Version 2.2 is the most recent version, if you have any problems v2.1

Just unzip and run the .exe

You can place the Paper Sorcerer folder wherever you like. 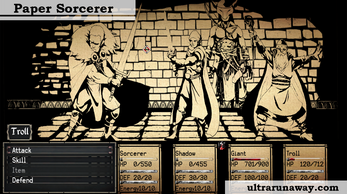 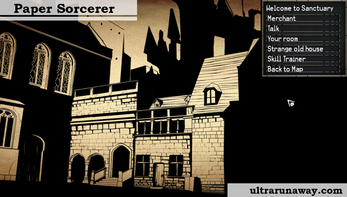 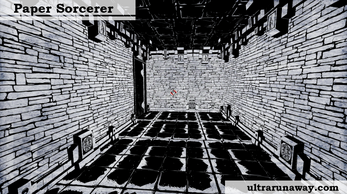 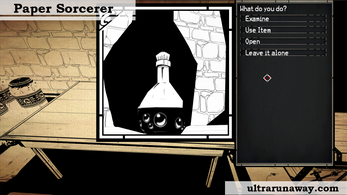 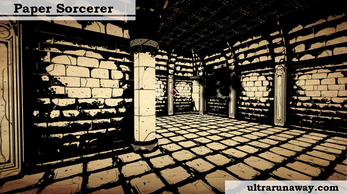